A Look at Thermoregulatory Inversion

There's a wonderful trend happening where an increasing number of people are learning to take control over their own physiology. Popularized by a variety of intrepid biohackers and often rooted in practices older than human civilization, people are learning to intentionally manipulate their body and mind in ways previously thought impossible. They are doing this through a variety of methods and tools, including breath work, temperature manipulation (cold exposure and sauna), meditation practices, fasting and more.

What I'd like to address here are two related issues:

1) When it comes to the effects of cold exposure on your physiology, cold effects different people differently due to a large number of factors.

2) A lot of confusion arises when we believe we've stumbled upon a principle when we've really come across a more specific example. That "cold exposure stimulates the vagus nerve" (and other universally attributed effects) is not a principle. It's an example of something that can happen but doesn't always. The principle would be that humans are adapted to respond to cold (changes in skin and core temperature, for example) and how they respond will depend on things like their current energy state and coherence.

Is cold exposure good for you?

Lately, I've been asked my opinion about Wim Hof's methods more than anything else. Wim Hof is a Dutch leader in the self-optimization movement who teaches a method based on cold exposure, breathing exercises and yoga.

I've been a fan of Wim Hof since I first saw him teach at a Tony Robbins event back in 2016. I loved his energy, his irreverence, that he had subjected his methods to rigorous lab testing, and his practical "don't make things so complicated" attitude. And, this event would begin the growing realization over the coming months that, while I didn't doubt that his methods "work" in some sort of general sense, they weren't having the predicted effect on me.

I dutifully ended my showers with cold water for 30 seconds, 1 minute, building up to 2 minutes. But rather than see a burst in zest and joie de vivre and my HRV metrics (an indication of nervous system health) soar, the HRV remained stubbornly low and my energy seemed to get worse.

And of course, I needed to understand why.

How Cold Normally Effects the Body

We are brilliant, complex systems honed to adapt to a staggering variety of environmental conditions over billions of years. One of the most fundamental environmental variables is temperature.

Life on earth started out "cold blooded," a distinction we warm-blooded humans have made to differentiate the necessity the lizard has to sun herself on a rock, and us, who can keep our body temperature within a narrow limit that's far from the ambient temperature, which if you think about it is pretty mind-blowing.

We achieve this feat in no small part due to reflexes that respond to changes in temperature. When the skin temperature gets cold, it triggers a reflex that results in sympathetic stimulation of brown fat tissue to produce more heat and vasodilation at the surface of the body to warm ourselves back up. Shivering can kick in to help as well. This results in cold exposure having a net warming effect on body temperature.

Once we adapt to the cold exposure, the vagus nerve kicks in setting off a cascade of beneficial physiology. It's this effect that Wim Hof is guiding people towards in order to reduce their overall inflammation and reverse illness.

Heating can have an opposite effect, inhibiting this sympathetic reflex so that the mitochondrially dense brown adipose tissue turn down their heat production. Unlike most mammals who get rid of heat by panting, we naked apes may open the pores to sweat and cool down.[1]

But sometimes cold has the opposite effect

While the above is an accurate description of what typically happens, it's important to understand that this isn't always the response. Sometimes cold exposure and a drop in skin temperature have the opposite effect: they trigger reflexes that cause body temperature to drop further.

But actually, this can be beneficial in certain contexts. Let's look at why this happens.

Imagine that you're a hibernating animal like a bear or a squirrel. Every winter, you enter a highly orchestrated energy conservation state called torpor, a state akin to a very long sleep where body temperature can drop to something approaching ambient temperature in order for you to conserve energy. This state represents a fine-tuned orchestration of metabolic, autonomic and physiological cascades to allow an animal to survive without eating, drinking, peeing or pooping for months and to emerge from this shutdown unscathed.

What would happen if a drop in temperature triggered a warming response? Well, you wouldn't be able to hibernate! Every time you tried to enter torpor (the sleeping part of hibernation), you'd get kicked right out again and wake up.

So when entering torpor, animals need to shift their physiology so that cold exposure has the opposite effect. This is known as thermoregulatory inversion. As skin temperature goes down, rather than triggering a sympathetic response to produce more heat, body temperature goes down.[2]

Because not only would sympathetic activation wake up a bear trying to sleep, but the cold reflex and producing all that heat to stay warm is very energy intensive and torpor is all about energy conservation.

No, you're probably not a bear. But humans also can and do enter hypometabolic energy conservation states. A common example is every night when you go to sleep, hopefully your brain waves slow down and your body temperature drops without a sudden jolt of adrenaline and a shivering response kicking you out of the Land of Nod. This deep sleep can involve a mild, normal version of thermoregulatory inversion.

And managing these conditions and symptoms may be what's drawing you to take cold showers in the first place.

Does this mean cold showers are bad?

Well, not really. It just means that the response to the cold shower, or any stimulus for that matter, is in the eye of the stimulated, as it were.

One blogger writing about cold therapy and the Wim Hof method writes: "Cold therapy introduces a good stress, called ‘eustress’, to the body."[4] Except one person's eustress is another person's distress. Just try sharing the remote control with someone who has different interests . . .

Let's look at it from a systems perspective. There is plenty of evidence that some people, including those with Chronic fatigue syndrome, can benefit from therapeutic cold exposure. But what I'm addressing here is why people don't benefit when they don't.

There's a growing recognition of the importance of addressing complex problems using first principles thinking, which is a way of reverse-engineering complex scenarios to separate the core ideas from the assumptions based on them.

In the case of cold exposure, the idea that "cold showers stimulate the vagus nerve" or that they trigger a positive response at all is being treated by the health influencer community as if it were a first principle, when in reality it's an important layer removed. I think this happens because individuals have benefits from an approach, find others who respond the same way and then assume that the effect is universal (Diet Wars, anyone?).

But the first principle is this: living systems, including humans, respond to temperature changes in their environment. The specifics of this response depend on a number of factors including gender, race, country of origin and notably for the purpose of this discussion, health status, particularly around autonomic balance. Which means that we can expect people to respond differently.

My Cold Shower Rule of Thumb

Following the Tony Robbin's event where I was introduced to the Wim Hof Method, I took cold showers daily for several months. Much to my frustration at the time, these did not stimulate my vagus nerve or result in improved energy, reduction in pain or other positive adaptions.

In retrospect, now that I know what I know about cold exposure, here was the big clue: I always felt waaayyy more tired after doing them, a clue that the stimulus was not having the anticipated sympathetic response. That it was indeed having a paradoxical or opposite response.

So if you are in a hypometabolic state, such as Chronic fatigue syndrome, should you take cold showers? It's really up to you. I'm assuming that you're going to try things out anyway so my goal here is to give you some helpful context to guide you.

It may be that you don't respond well initially, but that after a few days or a couple of weeks you will. That the first few make you feel tired but then your body adapts and you become more energized . . .

Or it may be that, if your body is an ongoing energy crisis, that cold water is having the opposite effect, and leading to you become colder and more metabolically fatigued, in which case you'd probably be better off doing some ground work and improving your metabolic fitness enough to benefit from the cold.

I now take, benefit from and enjoy cold showers. I'm a lot healthier than I was a couple of years ago when I was suffering from chronic fatigue, fibromyalgia and a bunch of other fun things that often go along with it.

So the point here is to understand the why and the when so you can select the right tool at the right time for your individual situation. It may be the cold showers will help you when you're ready, but it's helpful to recognize if you're there yet so you don't send yourself deeper into hibernation.

McDougall, C., 2010. Born to run: The hidden tribe, the ultra-runners, and the greatest race the world has never seen. Profile Books.  ↩︎ 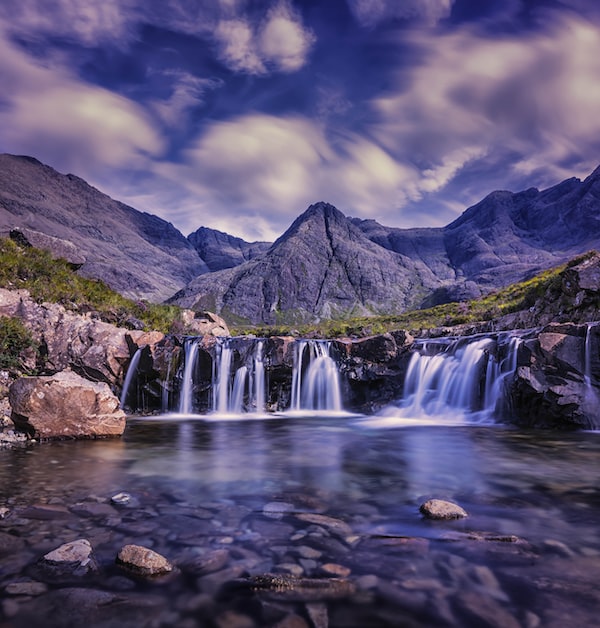 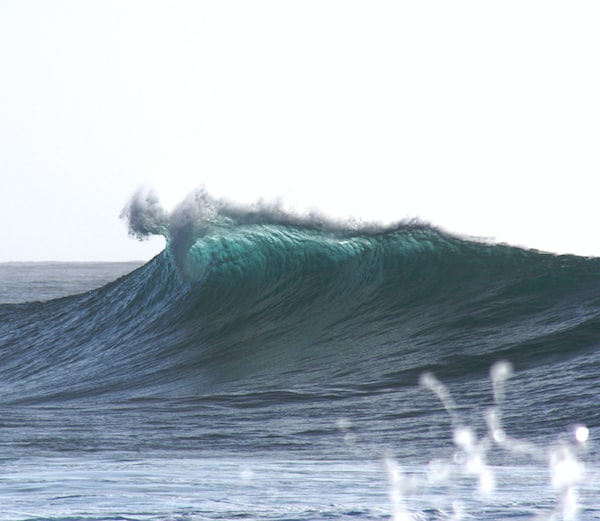