As someone fascinated by the epistemology of medicine, I frequently come across an intriguing, pervasive value judgment that Industrial Medicine inflicts on traditional methods of caring for the sick, which is that direct observation and anecdote is to be scorned and rejected, even if it constitutes billions of observation points over thousands of years.

Industrial medicine attempts to distance itself from this way of knowing (e.g. "It worked for my parents, my grandparents and so on going back generations, so I will continue to do it . . .") by perpetuating the myth that its own methods and treatments are based on the only valid way of knowing anything: the randomized, double-blind, placebo controlled trial and systematic reviews thereof. (There's actually two myths here: that randomized clinical trials are the only valid way of knowing if something is clinically effective AND that the majority of Industrial medical recommendations have been validated by high quality evidence; it hasn't).

In this vein, I was intrigued to come across the story of where the recommendation to use ice for treating injuries came from. In Chinese Medicine, icing an injury is known to impair tissue healing by restricting blood flow to the area, potentially causing further damage, and would be contra-indicated. From this world-view, it's obvious not to use ice on injuries.

While the author who originally recommended the R.I.C.E protocol (Rest Ice Compression Elevation) for injuries back in 1978, Dr Gabe Mirkin, came out a number of years ago recanting this recommendation after 4 decades of use, acknowledging that both rest and ice can delay healing.

Here's the origin of how the public came to believe that icing injuries was helpful in the first place:

"On May 23, 1962, twelve-year-old Everett (Eddie) Knowles jumped on to a freight train in Somerville, MA resulting in his arm being completely severed from his body. The young boy was taken to Massachusetts General Hospital (MGH) where Dr. Ronald A. Malt, a young chief resident, attempted to save Eddie’s detached limb. Despite the fact that there had never been a successful reattachment of a major limb recorded in medical literature, Dr. Malt and a team of twelve doctors performed the first successful limb reattachment in history.

The operation’s success quickly became a global phenomenon. Newscasters swarmed the team of doctors to obtain essential facts about the miracle limb reattachment touted as one of the most monumental operations in medical history. However, the essential facts about the surgery were rather complicated and would not be understood by the general public. Instead, reporters focused on the aspects of the story that would be intriguing to the reader.

As a result, the application of ice to preserve the severed tissue became the main focus of the story.  The use of ice to treat injuries was never part of medical protocol prior to the events of May 23, 1962 and the notion to utilize ice for tissue preservation was quickly published by newspapers around the globe. Subsequently, as the story was continuously retold by individuals not directly involved in the surgery, facts began to change. Eventually, the general public was quickly accepting the notion that any injury should be treated with the application of ice, regardless of its severity or how it occurred."

Scialoia, Domenic, and Adam J. Swartzendruber. "The RICE protocol is a myth: a review and recommendations." The Sport Journal 19 (2020). 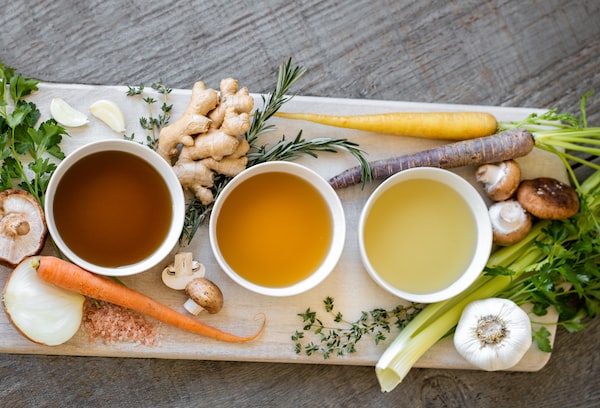 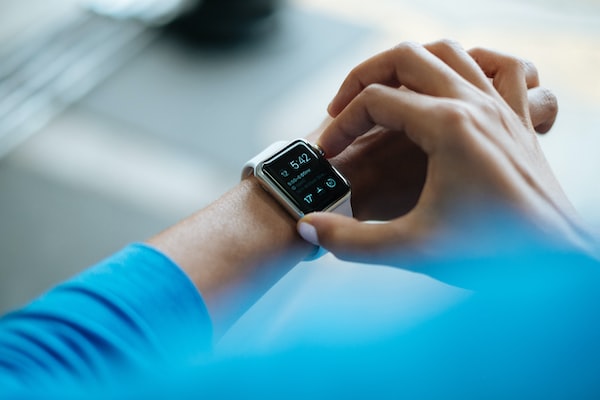